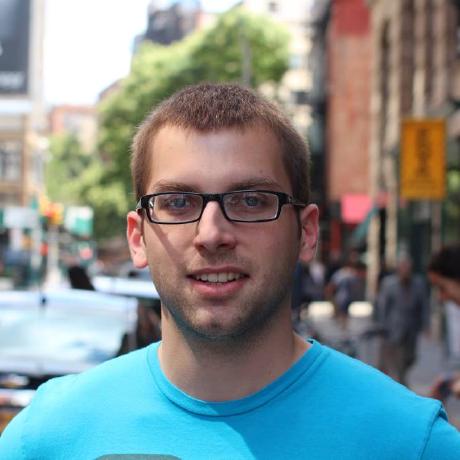 How I bought multiple PlayStation PS5 and Xbox Series X

Published by Michael Carrano on August 20, 2021


I want to take a moment to share how I have been able to purchase multiple PlayStation PS5 and Xbox Series X without using a bot. Hopefully this will help you get one of the new consoles since they are still hard to get 9 months after they were released.

The first time I purchased the Xbox Series X was pure luck.

I happened to be on PTO on a Thursday and I noticed a trend that BestBuy would have them for sale on Thursdays so I just kept checking in periodically during the day to see when they were available to purchase. Eventually, I managed to check the website when they were for sale and raced through the purchase flow to secure my first Xbox Series X.

Since then I have purchased several more of the new consoles for family and friends.

Before I get into the details I just want to say that I am fortunate to work in technology which means I am on the computer for 8+ hours a day. So when I get the alert that the PS5 or Xbox is for sale, I am just 2-3 clicks away.

At first I was using StockInformer to blast their alarm through my speakers. This helped me get my second Xbox Series X. However, it was pretty loud and disruptive, especially when I was on work calls and in the middle of speaking. Over time, I noticed that the alerts were behind so I missed on on getting any additional consoles.

I have since switched over to following two different Twitter accounts to be alerted when the consoles are for sale. I have purchased several consoles this way and I plan on following these accounts until my friends list all get their consoles.

You will want to follow the accounts below because somehow they tend to have insider info and give a heads up before the consoles go on sale:

I mentioned earlier that I work in technology, so I do not actually follow these people on Twitter. I have a personal Slack setup that will pull in their tweets and notify me when this happens.

So there you have it, hope this helps you get one of the new PlayStation PS5 or Xbox Series X. I have been pretty successul in getting one or more consoles a month.